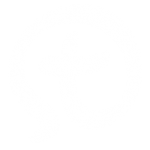 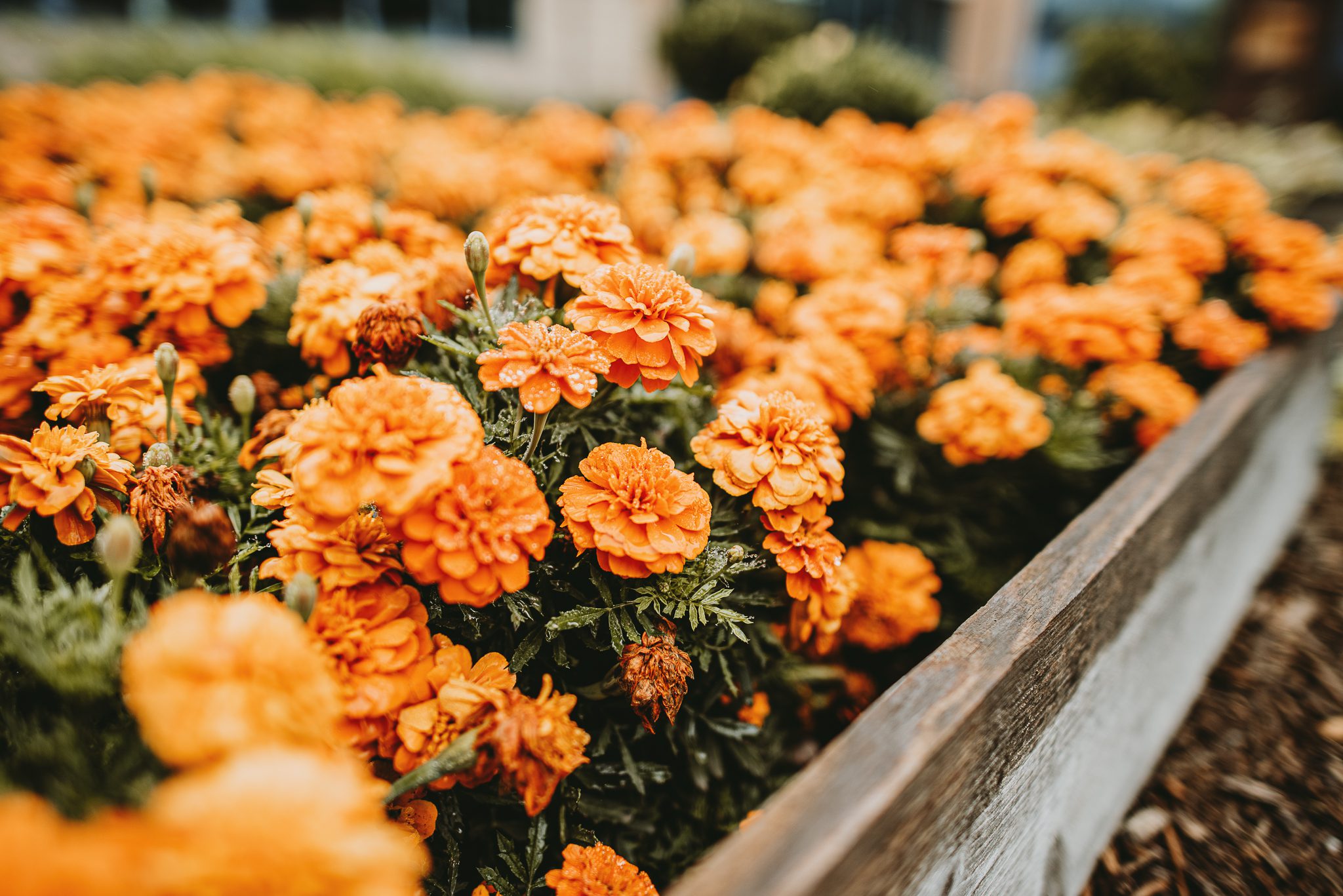 Roberto Francesco Romolo Bellarmino was born on October 4, 1542, to a noble but impoverished family in southern Tuscany. Even from his youth, he was showing the promise of the great Church scholar he would later become, studying Church history and the lives and writings of the early Church fathers. He entered the Jesuit order in 1560 and was ordained in 1570, a time when his unique capabilities were desperately needed by the Catholic Church. His Knowledge of the early Church, coupled with his deep understanding of Scripture enabled him to systematize Church doctrine against the attacks of Protestant reformers. He is one of the greatest polemical (argumentative) theologians the Church has ever produced.

Before ordination, his assignments of teaching, lecturing, and preaching were extraordinarily popular. Immediately after his ordination, he became a professor at the University of Louvain in Flanders, Belgium, and later at Rome College, where his lectures and writing in defense of the Catholic faith produced a four-volume work that confounded the Church’s religious and political enemies. His writings were so profound and prolific that his opponents never believed that they could be the work of just one man.

More than just having a formidable intellect, he was also known far and wide for his deep sanctity. From his teenage years in Jesuit college and seminary, his preaching drew crowds, even though the talks were given in Latin. Also, being short of stature, he had to stand on a stool in the pulpit to allow himself to be seen and heard. Although poor in health most of his life, he practiced severe austerity, denying himself the warmth of fire in the winter, living with only the barest of necessitites, and keeping to bread and garlic for his daily sustenance. Always a friend of the needy, he once uesed the hangings from the walls of his apartment to clothe the poor, with the justification that, “The walls won’t catch cold.”

Over the course of his 79 years, St. Robert was a priest, archbishop, author, cardinal, catechist (he wrote two celebrated catechisms), canonist, diplomat, papal counselor and advisor, professor, provincial, rector, scholar, spiritual director, theologian, a member of almost every Vatican congregation, and was given an active role in all the affairs of the Holy See.

St. Robert died on September 17, 1621. The process for his canonization was begun just seven years after his death, but was delayed for fear that it would prompt political turmoil and difficulties for the Church, from within and without, from those whom he successfully debated about the role of the Church in world affairs. He was finally canonized in 1930; and just one year later, Pope Pius XI declared him a Doctor of the Church. His remains, in a cardinal’s red robes, are displayed behind glass under a side altar in the Church of St. Ignatius, the chapel of the Roman College in Rome. He is the patron of catechists, catechumens, canonists, and canon lawyers.